Restoration of the Old Well at CalGiant’s Rosemary Ranch

The Rosemary Old Well is now performing as it did when first online. 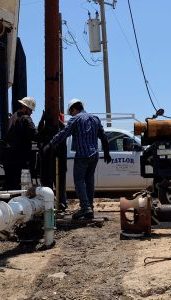 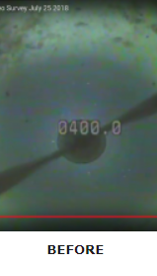 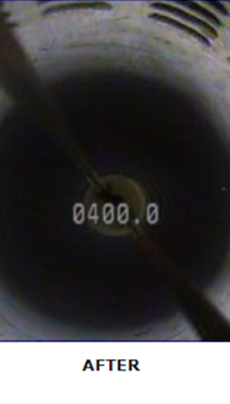